News - Cross a river in the same boat/Amonoy oxygen concentrator heart of the disaster area, replaced with new machines

At the end of summer, an unprecedented rainstorm hit Henan Province. As of 12:00 on August 2, a total of 150 counties (cities and districts), 1663 townships and towns and 14.5316 million people in Henan Province had been affected. 933800 people were organized for emergency shelter in the province, with the highest peak of 1470800 people transferred and resettled; 30616 households and 89001 collapsed houses; The affected area of crops was 16.356 million mu, the disaster area was 8.723 million mu, the dead harvest area was 3.802 million mu, and the direct economic loss was 114.269 billion yuan.

At present, all railways, civil aviation, expressways and national and provincial trunk roads in Henan Province have been restored. Except Zhengzhou subway and flood storage and detention area in Weihe River Basin, other urban and rural public transport and communication networks have been basically restored. The centralized resettlement areas for the affected people, public transportation and flooded places have achieved full coverage of killing and killing. 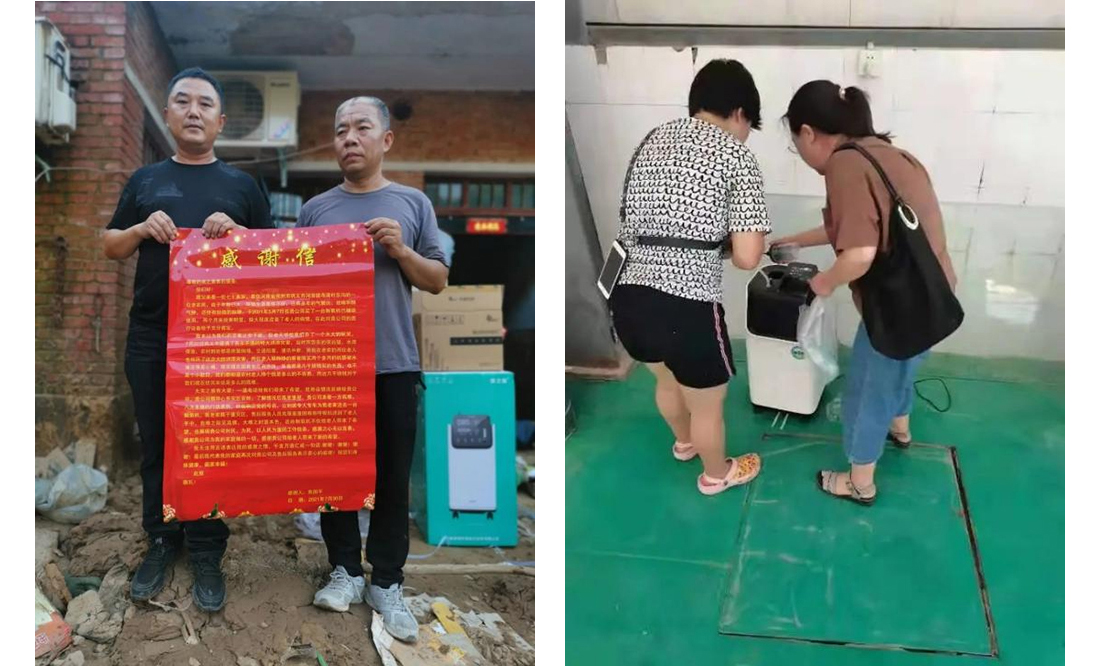